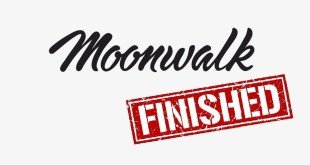 As it was recently reported, in the Netherlands were turned off servers of the streaming player Moonwalk, which was very popular among pirate online cinemas. 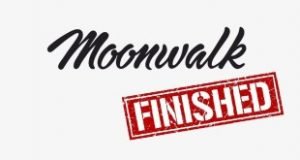 TorrentFreak was the first to report about it with reference to the Dutch Copyright Foundation (BREIN).

In its crusade on Moonwalk, BREIN teamed up with the American ACE (Alliance for Creativity and Entertainment) and the MPAA (American Film Association). Anti-piracy groups BREIN, MPA and ACE have teamed up to take down Moonwalk, a system that allegedly provides back-end services for around 80% of pirate Russian streaming sites. BREIN says that Moonwalk’s database contains 26,000 movies and more than 10,000 TV shows. An announcement from Moonwalk says it will “NEVER be up again.” The Moonwalk website also has an announcement that the site is “permanently closed.” 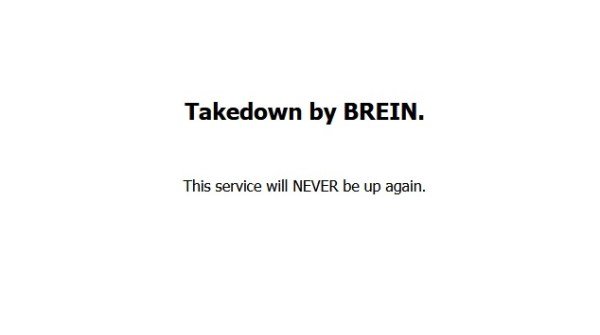 The Moonwalk player not only played content, but also stored it, providing fast transfer. In fact, Moonwalk was a pirated content delivery network (CDN). To get access to the library, the owners had only to insert the player code on their website.

Speaking about the library, according to BREIN, on the Moonwalk Steam Player servers were collected 26 thousand films and 10 thousand series, and only in the last months were added 2.5 thousand units.

“The 50 most popular sites with Moonwalk had a total of 395 million visits from 89 million unique visitors per month. According to the most conservative estimates, the damage to the copyright holders from the activities of Moonwalk amounted to several hundred million dollars”, – told in BREIN.

Moonwalk first became known in February 2019 when the cybersecurity company Group-IS mentioned Moonwalk in its report on major monopolists of the pirate video market.

According to experts, the system was launched in 2013, and as of the beginning of 2019, 33.4 thousand films and series were stored on the company’s servers. For every thousand views, Moonwalk paid sites $ 0.6. Like most other pirated online cinemas, the project earned on advertising, with the greatest part of its advertisements consisted illegal online casinos.

The ex parte court orders were obtained by BREIN following a joint investigation with ACE, which counts almost three dozen of the world’s leading content and broadcasting companies as members. It is clear that the orders were intended to cause the shutdown of Moonwalk while providing evidence on its operations and presumably, its operators.