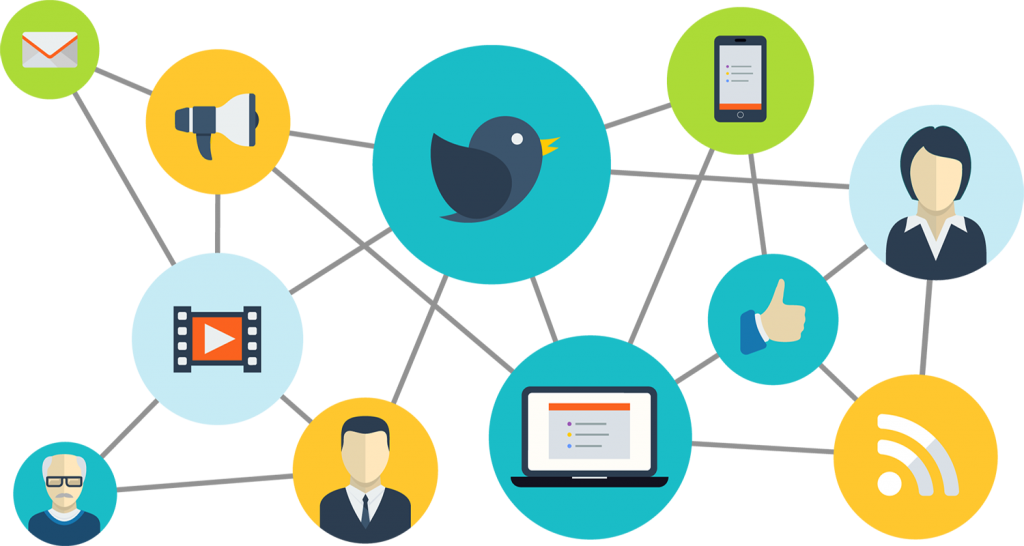 And now lets learn what is it file-sharing :

is the truth is that it is not difficult to understand? So lets go..

CAMRip – Usually, the worst and the very first quality that can be found after the official release of the film. Video and sound record on camera in the Hall Theater. An image can sometimes be filmed at an angle to the screen, shake, some films are visible head of other moviegoers, etc. Sound quality is sometimes different, interference type of laughter from the audience.

DVD-Rip – RIP from the original DVD, often compressed in MPEG4 in order to reduce the size of your movie. Basically meet DVDRip 650-700 volume and from 1,3 Gb before 1,5 Gb . The quality is very good, although depends on the skill of the creator. Sometimes versions with best quality called SuperDVD, HQ DVD.

DVD9 – A copy of the (uncompressed) with double-layer original DVDS

File sharing site – A website that enables users to store and share their multimedia files (photos, videos, music) with others. Such sites are often freemium based, providing a modest amount of free storage and paid subscriptions for greater storage. The media is played/viewed from any Web browser and may be selectively available via password or to the general public. A media sharing site can also be used to back up files.

File sharing protocol – A high-level network protocol that provides the structure and language for file requests between clients and servers. It provides the commands for opening, reading, writing and closing files across the network and may also provide access to the directory services. Sometimes called a “client/server protocol,” it functions at the application layer (layer 7 of the OSI model).In order for a client to have access to multiple servers running different operating systems, either the client supports the file sharing protocol of each operating system or the server supports the file sharing protocol of each client. Software that adds this capability is very common and allows interoperability between Windows, Macintosh, NetWare and Unix platforms.

SCREENER or VHS-SCREENER – The same as the DVDScr, only with video cassettes. Copy c “promotional” VHS (cassette for film critics, advertising version or beta). The image quality is comparable with very good VHS, but the picture is usually “spoilt” watermarks, warning inscriptions and black and white accents. Sound good, usually Stereo or Dolby Surround.

Subbed – A movie with subtitles.

Super Telesync – removed extraneous noises of image and sound, etc. quality is often good, but depends on the creator.

Telesync (TS) – The video quality is much better than in the CAMRip. Ideally, recorded with professional screen (digital) camera mounted on a tripod in an empty cinema or at the operator station.