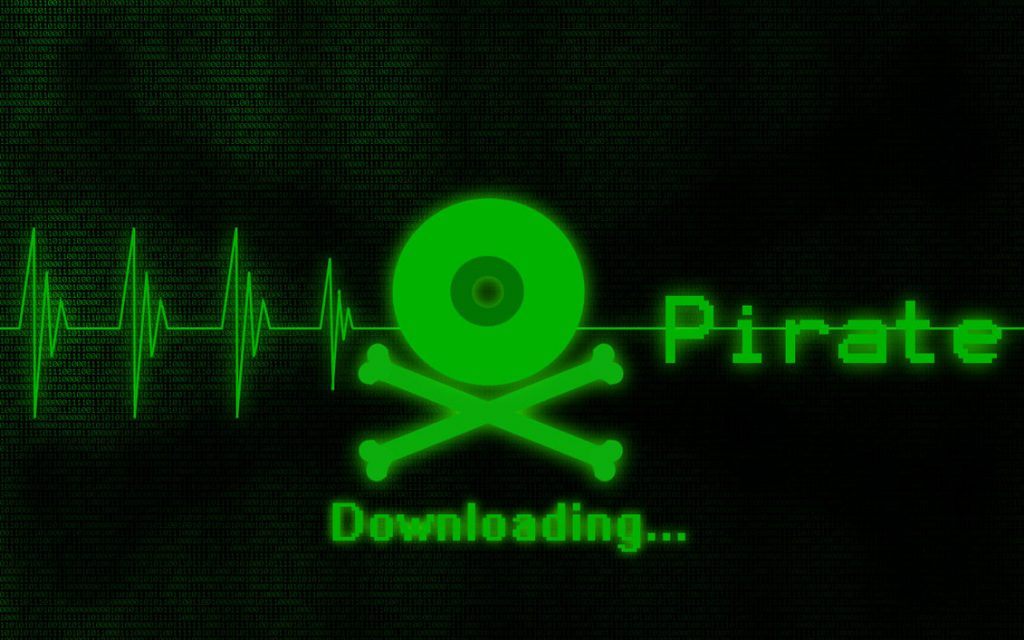 The ZAC NRW and the police headquarters Aachen announce: On Wednesday, October 16, 2019, investigators of the police headquarters Aachen and the Dutch and French police on behalf of the located at the prosecutor’s office in Cologne central and Cybercrime NRW (ZAC NRW) several Residential and business properties in the Netherlands, in France and in Germany searched and thereby secured extensive evidence. The investigation is directed against three suspects aged 40, 48 and 54 years. The defendants are alleged to have committed, through the operation of a file-sharing platform, in a large number of cases, to the unlawful exploitation of copyright works. According to current findings, the online portal operated by the accused is the largest filehoster operated in Germany.

by registered users on the Platform had been uploaded. For this, the uploaders should have been remunerated according to

a detailed points system, taking into account the file size and the number of downloads by the accused.

According to the current state of investigation, the main culprit for the operation of the platform rented ever since 2010

steadily increasing server capacities – most recently in the double-digit petabyte range – at a Dutch provider.

Through the operation of the platform, the accused should have generated in the period from April 2008 to October 2017,

a turnover in the amount of over 50 million euros. The investigation continues.