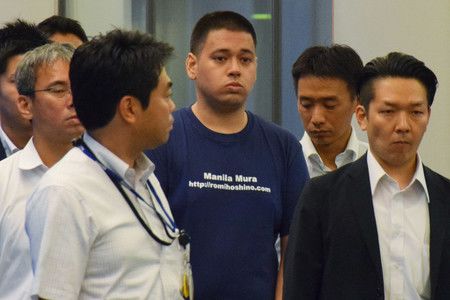 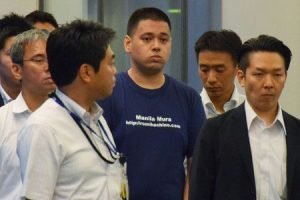 Fukuoka,Okt. 24 (Jiji Press) – Police arrested on Tuesday the alleged leader of a group that had been operating the pirate website Mangamura.

Romi Hoshino, 27, is believed to have been served an arrest warrant inside the airplane during his deportation from the Philippines to Japan, investigative sources said.

Hoshino was held by law-enforcement authorities in the Southeast Asian country in July, the same month the Fukuoka prefectural police acquired the arrest warrant for him on suspicion of violating the copyright law.

After arriving at Narita International Airport, east of Tokyo, he was transferred to the prefectural police headquartered in the southwestern city of Fukuoka.

Hoshino is charged with uploading images from the 866th episode of the blockbuster manga series “One Piece” to the free-to-access website in May 2017 and, thus, infringing the copyright held by publisher Shueisha Inc., the sources said.